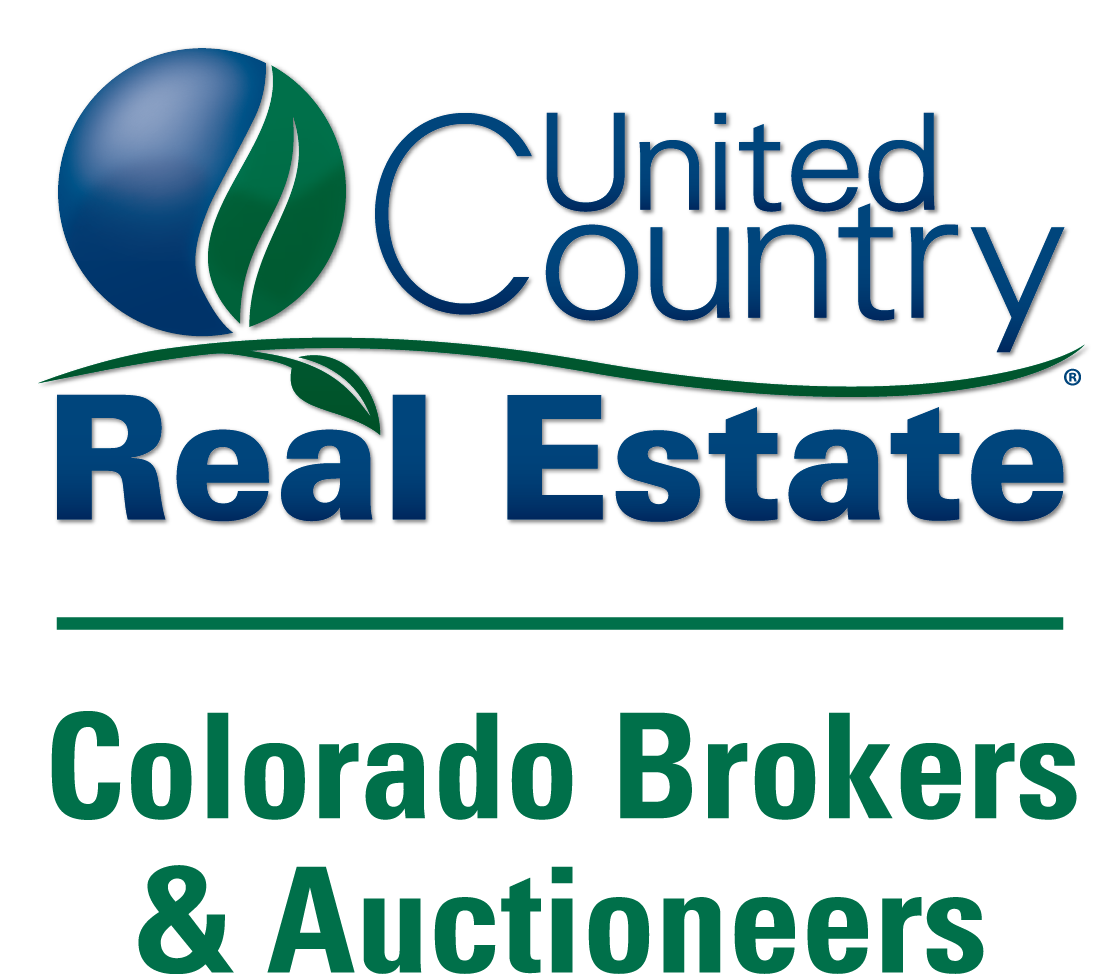 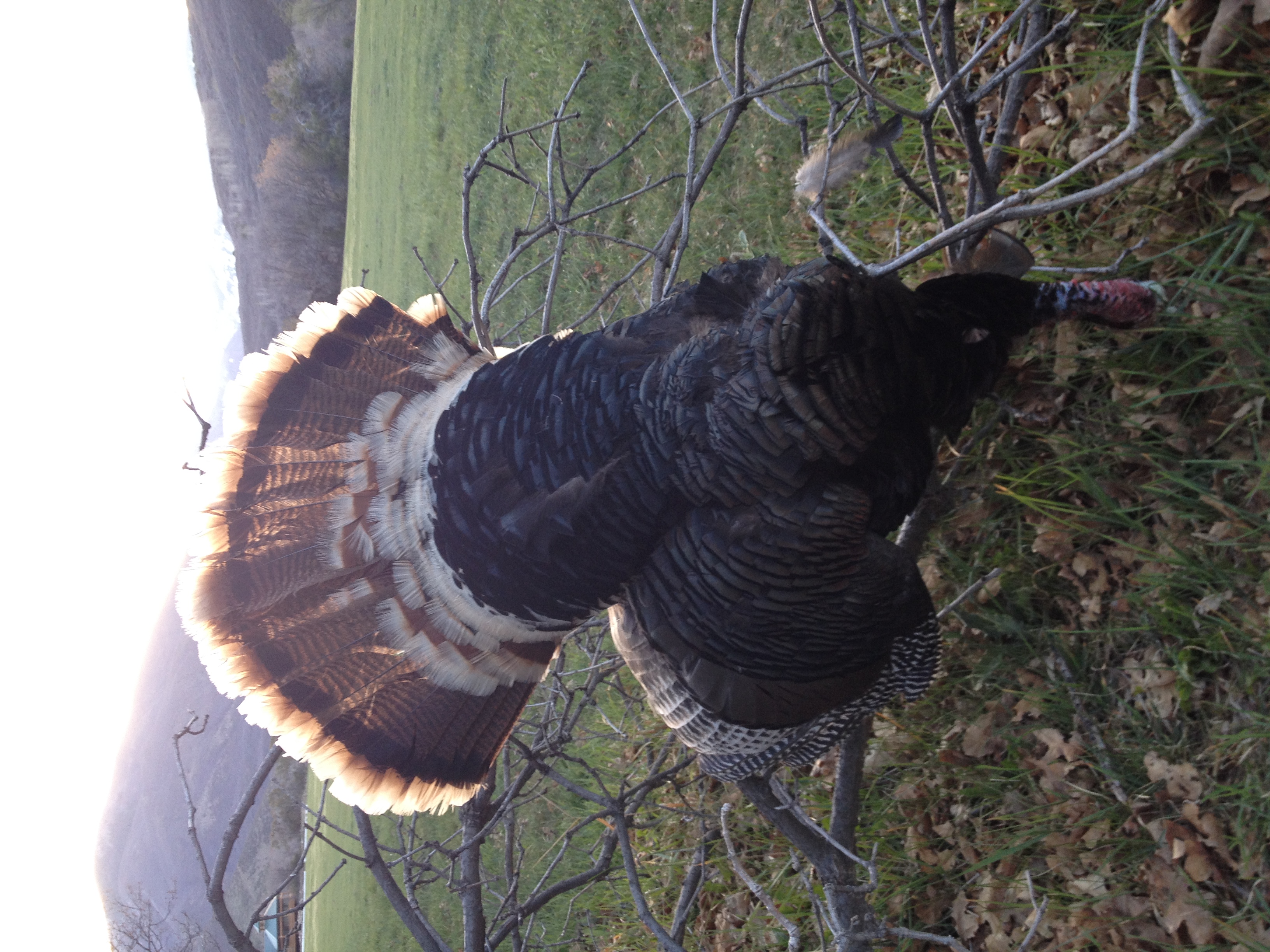 When one thinks of Colorado hunting, usually thinks of Rocky Mountain Elk, trophy mule deer, and perhaps a speedy antelope comes to mind. “Wild turkeys” don’t usually come to mind. Surprisingly, however, Colorado has excellent opportunities for turkeys, and the state offers a wide variety of opportunities on both public and private lands.

Many die-hard turkey hunters come from Eastern states where the Eastern turkey is king. If you study which subspecies is found where, almost half the country is home to the Eastern turkey. The Merriam’s turkey is dominant in Colorado, especially on the Western Slope, which is that part of the state on the west side of the Continental Divide. The Merriam’s is much like other subspecies of the American turkey, with a couple of notable differences. The toms can grow very large—up to 30 pounds—but tend to have a shorter beard and spurs than the Eastern turkey. They don’t gobble as much as other turkey species, and can be more difficult to call in. While other species have a tan color rimming the end of the tail fan, the Merriam’s has a pearl-colored rim on the tail fan.

A Grand Slam trophy--the Merriam's turkey is found in Colorado

Just as big game hunters seek the “Grand Slam” on wild sheep or North American big game, avid turkey hunters want to put a Merriam’s fan on the wall. What better place to go after one than Colorado, where you can hunt with snow-capped peaks in the background? When I was a kid growing up in rural Western Colorado, it was a rarity to see a wild turkey. The old-timers would talk about them and you’d see “Turkey Creek” on many a map, but they were not in abundance. During the 1970’s and 1980’s, many turkeys were released across the state, and the flocks took hold. Now wild turkeys are a common sight. In most parts of Colorado, except for a few game management units north of I-70 in the western part of the state, turkey licenses can be bought over the counter.

While eastern hunters may look for hardwood forests or open green meadows, Colorado turkey hunters have some very unusual terrain to conquer in their search for Merriam’s turkeys. I was recently stalking and calling wild birds on a rimrock canyon above a rushing trout stream with snowcapped mountain peaks in the background. There were mating geese honking in the riverbottom below; a cackling pheasant in the ditches of the adjacent hayfield; and ducks pairing up preparing to nest in the tall grass on the shore of a quiet pond. And turkeys. While we maneuvered to get into calling position, I screwed up and busted several hens, who flushed and flew into the canyon below. They glided for several hundred yards before settling onto a dry sidehill about 300 feet below me. Unusual indeed!

So what kind of terrain do turkeys favor in Colorado? First of all, if there’s no water nearby, you’re probably wasting your time. Turkeys seem to love being near a creek or river. A tall grove of cottonwood trees is a favorite roosting spot, and cottonwoods are only found near water. They like to prowl through pinyon-juniper forests, looking for insects and lizards to pounce upon, but one of their favorite foods is acorn mast from stands of Gambel oak, which is widely found in Colorado. “Oak brush”, as it is known, can grow up to 30-40 feet tall, but in most places it grows 8-15 feet tall. It is very thick, woody, and makes for very difficult traveling when you’re trying to slip through the woods. A creek bottom with tall cottonwoods, open meadows, and stands of Gambel oak is perfect turkey terrain. Of course, if there are human temptations nearby, such as apples fallen from orchards, grain spillage, or row crops, they’ll take advantage of that, too. Colorado’s lowest elevation is still above 4,000 feet, and turkey hunters have to keep elevation in mind. As the snowline recedes up the mountain in the spring, turkeys often follow the disappearing snow, picking up mast in the oak brush. Where there might have been a big flock of turkeys two weeks ago, those birds might be 500 or 1,000 feet higher today, making some flocks a moving target. I recall one of my best hunting property listings, which had outstanding elk and mule deer hunting just below the rim of the Flattops, a famous Colorado hunting destination. The property was at 9,400 feet in elevation. Imagine my surprise when we encountered a flock of wild turkeys!

Don't be fooled--Merriam's turkeys are not such an easy hunt

As the Merriam’s turkey populations have taken hold, more and more Colorado hunters are taking to the woods in the spring and are discovering the joys and frustrations of turkey hunting. Some people say that Merriam’s turkeys are an easy bird. I’ve seen it both ways. One of my favorite hunts occurred when my pastor and I set up on a long open meadow with a hen decoy. We gobbled and heard an answer, and over the next 20 minutes, a big tom came out of the creek bottom below and raced 200 yards up the meadow to take on the challenger to that hen. I smoked him at 29 yards, and both of us bagged nice toms that morning. You could say it was an “easy” hunt. I’ve also found myself clawing through thick stands of nasty oak brush, face scratched, watching turkeys flush hundreds of yards away at the slightest noise.

Colorado is blessed with millions of acres of public lands, and with expanding turkey populations, there are many opportunities to take a bird on public land. But it’s far easier on private property. It can get competitive on BLM and US Forest Service lands. I remember driving out of our ranch once to head to work and saw a young guy loading his gear in his pickup. I stopped and talked to him, and yes, he had been out turkey hunting, but no success. He had worked it hard on public land and was sounding defeated. We had some turkeys that liked the creek bottom on our place, so I told him where to park and where to look. He later sent me a photo of his hunt. The guy wasn’t all that tall at 5’8” or so, but he was holding a gobbler by both feet at shoulder level and the bird’s head was dragging on the ground. That’s the difference between public and private property. Many landowners treasure the big game hunting on their lands, carefully managing their herds of elk and mule deer for the amazing resource that they are. However, turkeys are edging their way into favored status as a nice hunting bonus at a time of year when no other game is on the calendar. It’s interesting to me that while many outfitters across the East and Midwest are busy with spring turkey hunts and making big business out of it, few Western outfitters are offering turkey hunts even while they’re right there on the back 40.

Think about turkeys when valuing a Colorado recreation property

Colorado land can be valued in many ways—agricultural production, scenic beauty, fly-fishing for trout, recreational value, proximity to ski areas, and of course big game hunting. A property that can produce a couple of Boone & Crockett mule deer bucks every year is worth a lot more than one without any game. Now, as land brokers, turkey hunting is becoming more and more of a consideration. Does it add value to a property? Darn right! Is it a great way to get a grandkid started on hunting? You bet! We definitely factor in turkeys as an added bonus when we value our listings. As time goes on, I predict that Western turkey hunting will become more popular and valued as a terrific asset for Colorado hunting properties.

Gary Hubbell, ALC, is an Accredited Land Consultant and Realtree Land Pro. A former wilderness hunting guide and outfitter, Gary has guided clients on fly-fishing trips, wilderness horseback elk hunts and trophy mule deer hunts, waterfowl, and upland bird hunts. He was the first outfitter in Colorado to ever offer hunts for white-tailed ptarmigan and blue grouse. Based in Hotchkiss, Colorado, Gary is licensed in Colorado and Utah and sells ranches, hunting properties, vineyards and orchards, commercial property, and farms across Colorado and Utah. He can be reached through his website, www.uccoloradobrokers.com.